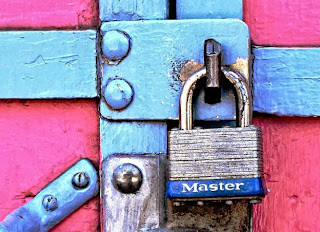 This second point means that some filtering needs to happen, based on who the user is. Say Alice accesses the License application form summary page, and the system was setup so she can only see and access her own applications. In that case, the summary page will maybe show the 5 applications she filled, amongst the maybe thousands stored in the databases. It would be unreasonable for the implementation of the persistence API to return all the applications, and count on the caller to do the filtering: as more data is entered into the system, this could become increasingly more inefficient. Hence, the job of checking permissions has been in part shifted to the implementation of the persistence API. Now:
To make it easier for implementations of the persistence API to deal with permissions, Orbeon Forms offers a few helper functions, provided as static methods that can be called from Java, implemented in FormRunnerPermissionsOps.scala. All the static methods mentioned below are in the org.orbeon.oxf.fr.FormRunner class.
Posted by Alessandro Vernet at 12:19 PM