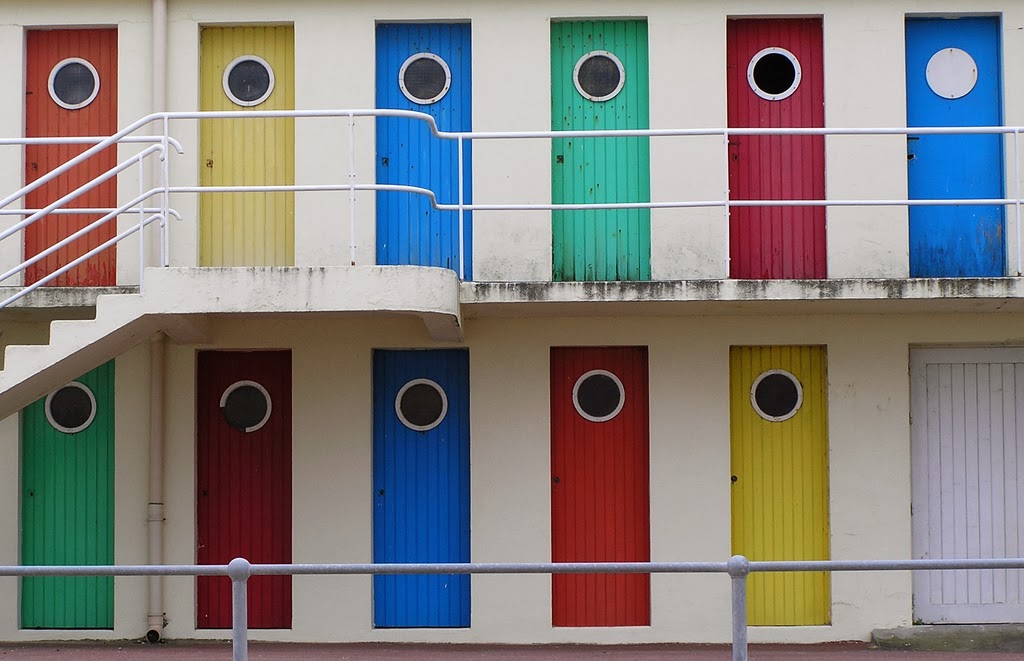 Starting with Orbeon Forms 4.5, publishing a form definition doesn't overwrite any previously published one, but creates a new version. Also, Orbeon Forms now keeps track of the version of the form definition that was used when creating data, so it can use the same version in the future when that piece of data is edited, viewed, printed, etc.

This feature will be available in Orbeon Forms 4.5, and can be used with all the supported relational databases (Oracle, MySQL, and DB2). At this point, it isn't supported with the eXist database. For relational databases it uses columns that were already added in version 4.4, but were still unused at the time; so if you are upgrading from 4.4, the changes to the schema are relatively minor: there are none on DB2, and only minor DDL changes for Oracle and MySQL.

The idea of data migration is to automatically update data created with an older version of the form definition to match the format of a newer form definition. It's obviously not something that you always want to happen, but there are cases when migrating data makes sense. For now, Orbeon Forms 4.5 doesn't do any data migration: editing, viewing, printing, etc of saved data is always done using the same version of the form definition used when that data was initially created. However we do have ideas on how to migrate data, for the cases where this would be desirable, and it might be something future versions of Orbeon Forms might do.