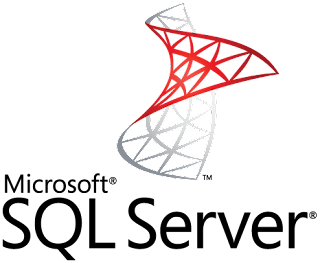 Starting with version 4.6, Orbeon Forms will support SQL Server. This is in addition to Oracle, MySQL, and DB2, which have been supported for a while now.

Adding support for SQL Server was not as large an endeavor as one might think, this mostly thanks to the work we have done in 2013 to have one unified implementation of the persistence API for all relational databases. Having a unified implementation helps not only with supporting additional databases, but also creates cross-pollination between databases: an improvement we make for a specific database, is very likely to also improve things for all the other supported databases.

For more on this, see how to create the tables in your SQL Server for Orbeon Forms, and how to setup your app server running Orbeon Forms with SQL Server.

Posted by Alessandro Vernet at 9:56 AM