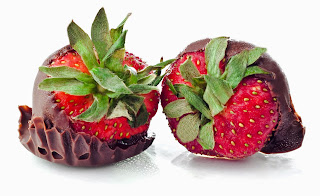 We often get questions that result from a confusion between the roles of the Form Builder Summary page, and the Form Runner Home page. The confusion comes from both pages listing forms you've created with Form Builder. To put it simply:
Finally, keep in mind that both pages don't necessary display the same set of forms:

Posted by Alessandro Vernet at 12:33 PM