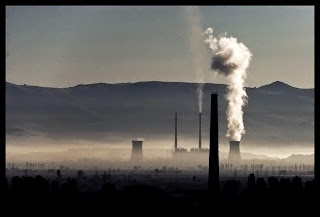 Starting with version 4.9, Orbeon Forms isn't polluting the JavaScript global namespace on the browser by exposing its own version of jQuery.

However, if your own code, designed to run with Orbeon Forms 4.8 or earlier, was relying on Orbeon Forms exposing its version of jQuery, you will need to change it, but the change should be very simple: in your JavaScript code, instead of $ or jQuery, use ORBEON.jQuery.
Posted by Alessandro Vernet at 10:59 AM