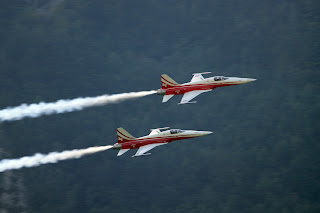 When you create a form with Form Builder and use Orbeon Forms' implementation of the persistence API for relational databases, data collected by the form at runtime is stored in a set of 4 generic predefined tables. The tables are generic in the sense that they are not form-specific. This has a number of benefits:

This also means that the values in the index tables need to be kept up-to-date by Orbeon Forms. This happens automatically as data gets saved, or forms deployed. However, if you're upgrading to 2016.2, for the summary pages and the search API to work properly you'll need to first populate those indexes, in an operation referred to as reindexing. For more on this, see how to reindex your Orbeon Forms database when upgrading to 2016.2.
Posted by Alessandro Vernet at 11:57 AM